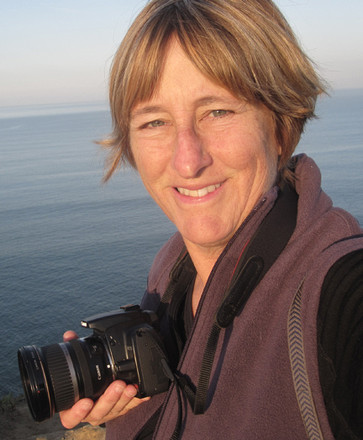 My work is about the layers of civilization found where the built environment and other human traces are reshaping the natural environment.  Past projects included Fifty Houses (1988-95, published 2002), Imagining Antarctica (1996, published 2000), Ocean and Prairie (1996-98), and Beyond the Tree Line (2000-2002). The four color galleries here are Main Streets (2001-present), Rowing the Schuylkill (2011-2015), Along the Banks (2012-2015), and Inland (2014-2022). For Inland I'm completing a 108-mile search for remnant infrastructure along the 19th century Schuylkill Navigation system in my native Southeastern Pennsylvania. I came to this subject after rowing on the slackwater pools created by two of the four remaining navigation dams (once there were 32), photographing from my boat, and exploring the 130-mile extent of the river's banks on land. Since 2013 I've worked at the Fairmount Water Works (FWW), the education arm of the Philadelphia Water Department. I specialize in watershed research and education based around the towns, parklands, and infrastructure upriver from the FWW. For nearly thirty years I lived a few blocks from the Manayunk Canal and Lock 68 of the Schuylkill Navigation. My husband and I moved to Rhode Island in 2018, but I still work in Pennsylvania.